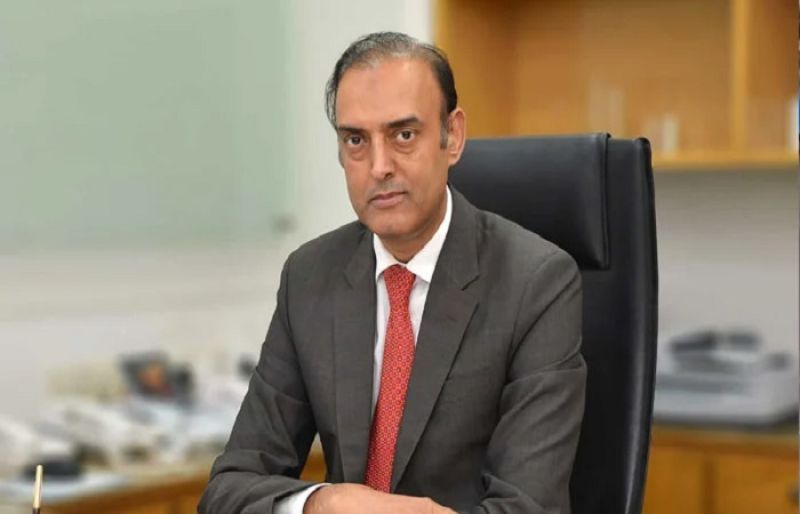 The federal government on Friday appointed Jameel Ahmad as the new governor of the State Bank of Pakistan (SBP). He was previously the central bank’s deputy governor.

“In exercise of powers conferred under Section 11A(1) read with Section 14(1) of the State Bank of Pakistan (SBP) Act 1956 (Amended 2022), Jameel Ahmad is appointed as Governor State Bank of Pakistan for a term of five (5) years with the approval of the President of Pakistan, upon the recommendation of Federal Government,” a Finance Division notification read.

The post fell vacant in May after former SBP governor Reza Baqir’s term expired and the coalition government decided against extending his tenure further.

Finance Minister congratulated the newly-appointed governor and welcomed him back.

According to his SBP profile, he has played an instrumental role in the digitisation of banking and payments as well as the enablement of fintech for offering innovative financial services in the country.

He supervised the formulation and issuance of Regulations for E-money Institutions in Pakistan. He also served as the chairman of steering committees on the implementations of Raast, Pakistan’s instant payment system; digital banking regulations and SBP’s Knowledge Management System.

He also oversaw the development and issuance of Pakistan’s National Payment Systems Strategy developed jointly by SBP and the World Bank.

During his association with the Saudi Central Bank, Ahmad represented SAMA on several high-profile working groups/task forces of the BCBS including its Large Exposures Group, High-Level Task Force on Sovereign Exposures, and Task Force on Prudential Treatment of Assets and Supervision & Implementation Group.

He also won two gold medals and two certificates of merit for his distinguished achievements during academic/professional studies. He also received extensive on-the-job training in Banking Supervision under a World Bank Project during 1998-99 that included short attachments with various US regulatory Agencies.