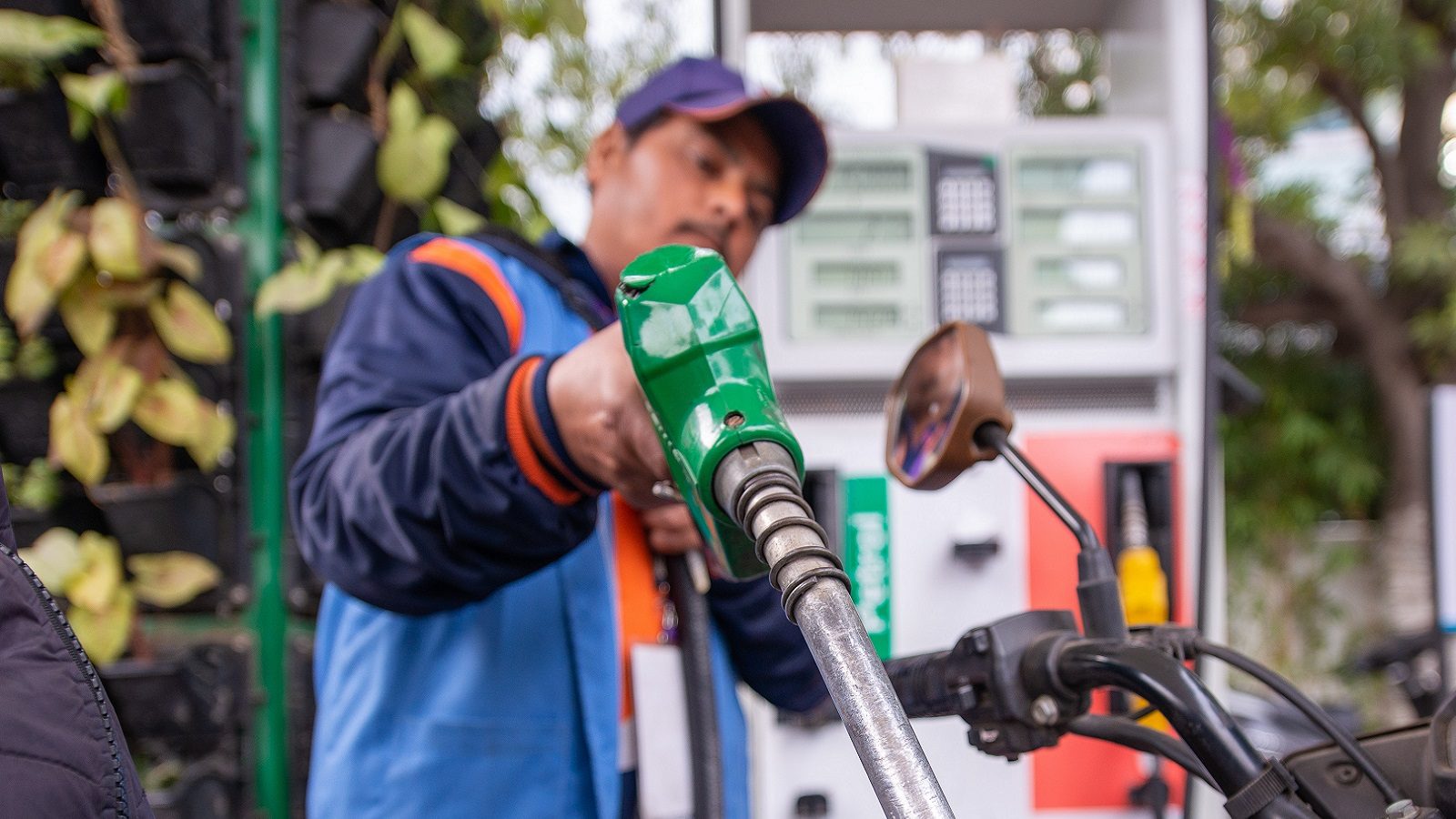 India’s demand for petroleum products like petrol and diesel will grow by 7.73 per cent in 2022, the fastest pace in the world, an OPEC report said. India’s demand for oil products is projected to rise from 4.77 million barrels per day (bpd) in 2021 to 5.14 million bpd in 2022, OPEC said in its monthly oil report.

This, however, will be lower than 4.86 per cent growth in China. India is the world’s third largest oil importing and consuming nation behind the US and China.

The demand for petroleum products in India is supported by the healthy economic growth of 7.1 per cent, continuing economic reopening amid ease of COVID restrictions and easing of trade-related bottlenecks supporting both mobility and industrial sector activity. The report said the oil demand will see a dip in the third quarter (July-September) due to the arrival of the monsoon but will pick up the following quarter on the back of the festival and holiday season.

“Overall, based on the most recent trends, demand for diesel and jet kerosene would likely account for a bigger part of the growth in demand in H2 as consumption of these two products had fallen sharply due to the pandemic,” it said. India’s crude imports edged higher averaging 4.7 million bpd in June, with Russian oil flows up 0.9 million bpd, the report said quoting secondary sources.

“In terms of crude imports by source, Kpler data shows Russia moving up to be the top supplier of crude to India in June, securing a 24 per cent share. Iraq fell to second with a share of 21 per cent, followed by Saudi Arabia which was stable at 15 per cent,” it said. The report of OPEC – an organisation of the world’s major oil exporting nations such as Saudi Arabia and Iraq, stated that India’s crude imports are likely to remain close to current levels in July, with Russian inflows remaining above 1 million bpd and with expectations for slightly lower flows from elsewhere.

It saw India’s economy continuing on a recovery path, supported by pent-up demand for services and higher industrial output. “India’s economy may maintain its upward recovery momentum, but it would be moderate given several risk factors, including high inflation, less accommodative monetary conditions and a deteriorating external environment.

“Import inflation is expected to continue rising in 2H22, leading to a higher trade deficit considering that India is a major importer of commodities and slowing global demand would weigh on exports,” it said. Also, the recent hikes in interest rates may also weaken the country’s growth prospects since they prompt the deferral of investment plans in sectors without adequate capacity utilisation. However, as the current Repo rate remains low by historical standards, financing conditions might not deter a recovery in private investment from late 2022, it added.