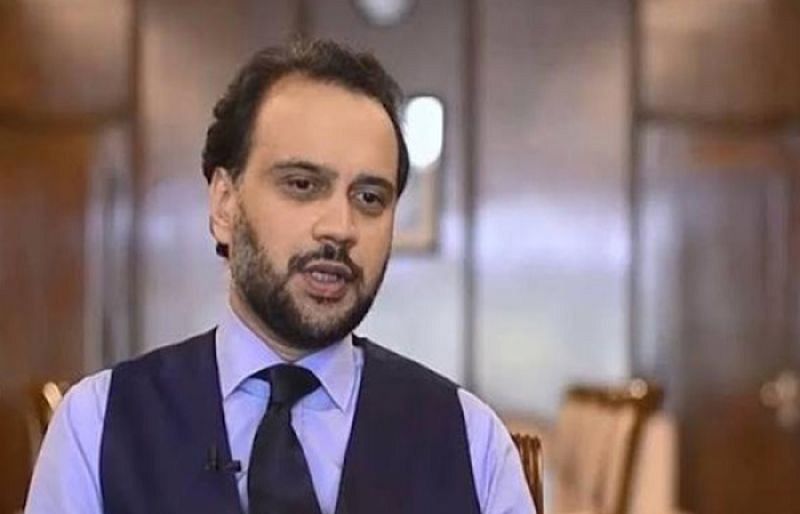 Acting Governor State Bank of Pakistan (SBP) Dr Murtaza Syed has expressed the hope that the crucial IMF bailout package will provide a reprieve to the country.

Speaking on the forthcoming IMF bailout package and Pakistan’s prospects amidst the difficult global environment, the SBP governor brushed aside the perception that Pakistan’s economy was in dire straits and said that while the world will undergo drastic challenges in the next 12 months, Pakistan is no exception.

The administrative infrastructure in countries like Pakistan is not very strong and as a result effects of price hike become more pronounced here, Murtaza Syed told the audience while unveiling a Rs75 commemorative banknote to mark the 75th anniversary of Pakistan’s Independence in a ceremony held at the SBP Museum.

He also inaugurated the Roshan Pension Plan to augment the lifestyle banking services available under the State Bank’s Roshan Digital Account (RDA) initiative for overseas Pakistanis. He commenced the formal proceedings by hoisting the national flag in the presence of officers of the bank and their families, followed by playing of the national anthem.

The SBP acting governor also inaugurated the Roshan Pension Plan scheme. He said that overseas Pakistanis can now avail the benefits of financial planning for their retirement through the RPP. The soft launch of the product will start from August 15, 2022 with collaboration of RDA banks and Asset Management Companies.