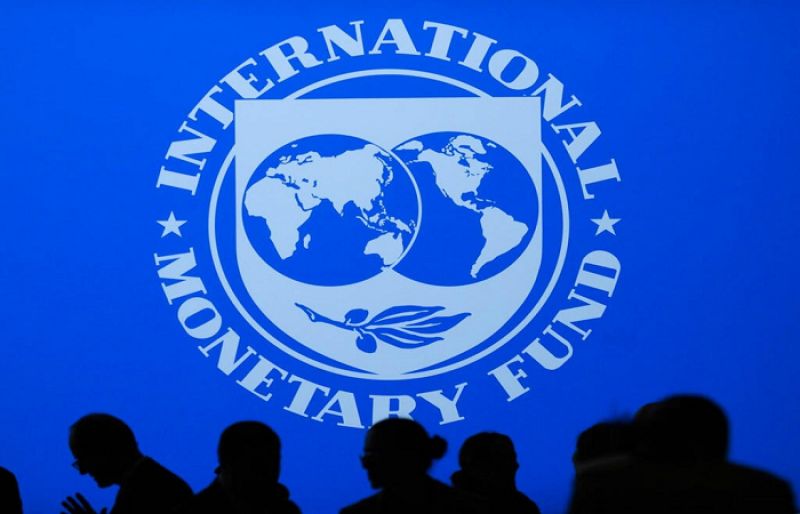 Finance Minister Miftah Ismail announced the development on his Twitter handle saying: “Alhamdolillah the IMF board has approved the revival of our EFF programme. We should now be getting the seventh and eighth tranche of $1.17 billion.”

The finance minister also thanked Prime Minister Shehbaz Sharif “for taking so many tough decisions and saving Pakistan from the default”.

“I congratulate the nation,” said the finance minister.

Pakistan entered the programme with the Fund in 2019, however, Islamabad struggled to keep targets on track due to which only half the funds had been disbursed.

The cash-strapped nation received that last disbursement in February and the next tranche was to follow after review in March, but the government of ousted prime minister Imran Khan slashed the petroleum prices by massively giving subsidies to the nation which threw fiscal targets and the programme off track.

However, after months-long efforts of the coalition government — that came into power in April — Pakistan reached the staff-level agreement with the Washington-based lender in July after completing all prior conditions. The executive board today reviewed the progress and decided to resume the programme and approved the seventh and eighth loan tranches.

Pakistan is now likely to receive a $1.17 billion loan tranche from Fund within six days.

However, the global lender has not confirmed the development yet.

Got a Granny? Build Her a House in Your Backyard