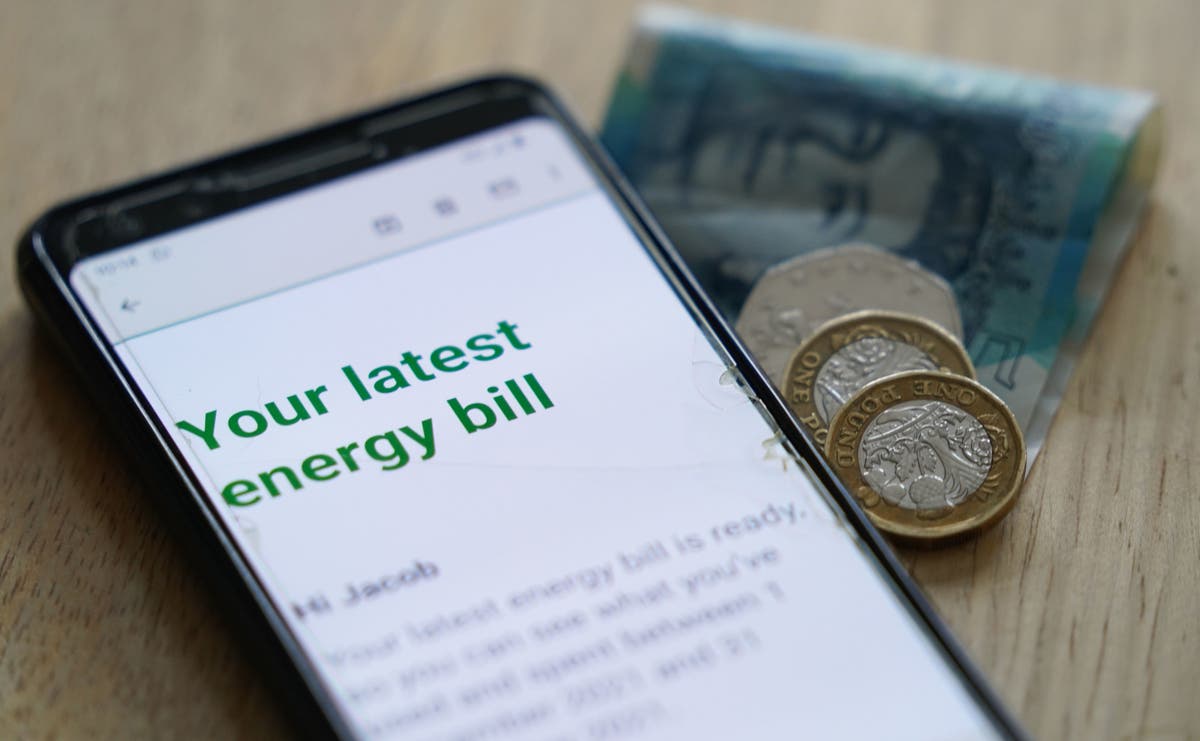 The energy price cap could triple by April with bills rocketing to £6,000, according to a new forecast, as business secretary Kwasi Kwarteng was reported to be planning a clampdown on solar and wind firms.

The grim prediction from the Auxilione consultancy would reprent a nearly five-fold increase in energy prices in the space of a year, after regulator Ofgem’s price cap hit £1,971 four months ago.

While new polling suggests that two-thirds of voters support Covid-style support to help households with the cost of living crisis, Liz Truss – the frontrunner to replace Boris Johnson – has rejected further “handouts” and Labour’s proposed energy cap freeze in favour of cutting taxes and green levies.

But Mr Kwarteng, tipped by some to be Ms Truss’s chancellor if she enters No 10, insisted on Saturday night that “help is coming”, following warnings that 13 million people will be pushed into debt if the price cap rockets to £3,600 in October, as is expected to be announced next week.

Insisting that he understood “the deep anxiety this is causing”, the business secretary wrote in the Mail on Sunday that work in Whitehall on “the best package of measures” was urgently underway to ensure the next prime minister can “hit the ground running”.

Mr Kwarteng, who is backing Ms Truss in the leadership race, said the foreign secretary “will look at what more can be done to help families” but insisted it was “entirely reasonable not to detail the exact shape of that support until she has all the information to hand”.

However, The Telegraph reported on Saturday night that Mr Kwarteng was preparing to intervene in the energy market in an attempt to stabilise the “crazy” profits of renewables firms.

The renewables sector has also benefitted from the spike in energy prices, and dividends have risen as the cost of producing solar and wind energy falls.

Mr Kwarteng is reportedly planning to offer renewables firms which signed contracts between 2002 and 2013 a favourable fixed-term rate at which to sell their energy to suppliers for the next 15 years – if they agree to stop selling cheap renewables at high wholesale prices.

If they decline the offer, some firms will remain on their variable-rate contracts until 2037, but The Telegraph cited government sources as saying that such a deal would “help with financial planning and investment decisions” in the long run, while pressuring prices lower.